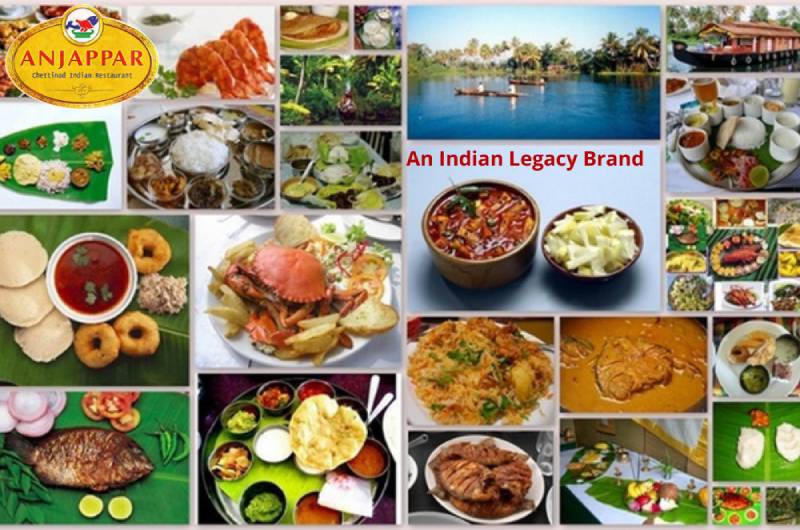 What are the top 3 styles of South Indian cooking?

South Indian food comprises all the six states of Southern India including Andhra Pradesh, Telangana, Karnataka, Kerala, Tamil Nadu, and Puducherry. The only thing similar about the cuisines of these six states is rice. It is a staple in most meals. The uniqueness of each South Indian style of cooking differs according to the state.

© 2021 Anjappar Seattle | All Rights Reserved.
designed by © SAM IT Solutions